Like many I was swept up in the excitement of the discount retailers :  no brands! huge packs of bratwurst! cardboard boxes everywhere! I kept on trying to get my wife to go to Lidl instead of Tesco’s or the pricey Ocado order. She was sceptical but I think I was wearing her down until she made a pasta sauce with a jar of Lidl red peppers. We tried to work out why the sauce had turned out so revolting and then we realised that the peppers were loaded with added sugar. It was then that she pointed out that many things I insisted on buying from Lidl weren’t actually that great. In fact apart from the bratwurst, almost everything was better from Tesco though admittedly more expensive.

I do wonder how much of the success of these retailers is based on novelty as well as price and when people realise that they still have to get some things from the old guard of supermarkets, then they’ll stop going. To lure in discount agnostics like us, Lidl have come up with the Wine Cellar. This is a one off parcel of French wine sold at knockdown prices. Each store is given an allocation and when it’s gone, that’s it. It’s really worth visiting if there’s a Lidl near you. The standard is generally very high.

My pick of the selection is:

One of the nicest cheap CDRs I’ve had in a long time. Good and savoury with some proper herbal and leathery flavours. This would be £8.99 at Majestic or Oddbins.

The offer started on 3 September. I bought a case at the weekend but then didn’t linger to buy any food which rather defeats the purpose of the offer. Oh well. 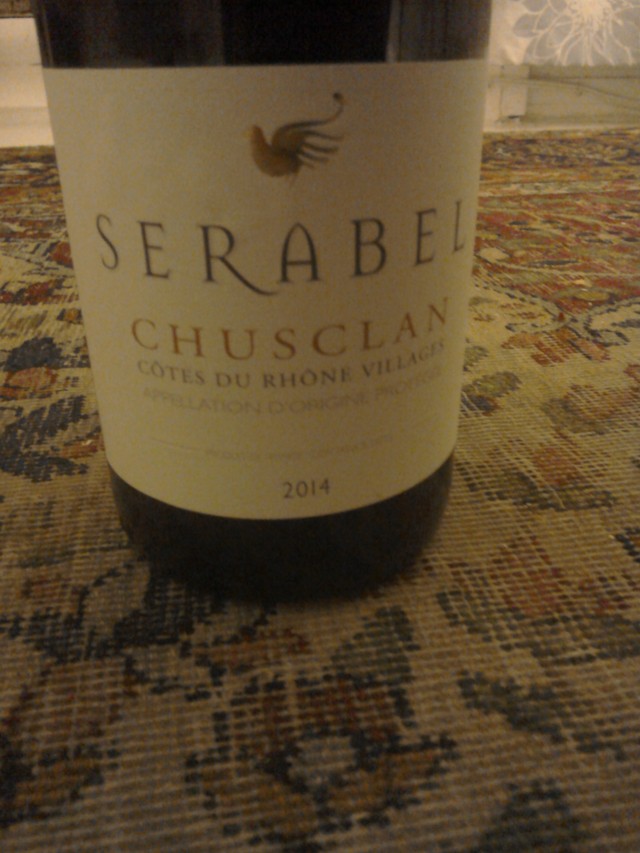 I’m a drinks writer. My day job is features editor at the Master of Malt blog. I also contribute to BBC Good Food, the Spectator and others. You can read some of my work here. I’ve done a bit of radio, given some talks and written a couple of books (Empire of Booze, The Home Bar and the forthcoming Cocktail Dictionary).
View all posts by Henry →
This entry was posted in Wine articles and tagged Burgundy, Côtes du Rhône AOC, Lidl, Ocado, Rhone, Tesco, Wine. Bookmark the permalink.