This is an article that appears in today’s Guardian. I thought it would be nice to illustrate it with some old family photos:

My grandfather’s funeral service took place on New Year’s Eve 2002 at the Anglican church in Chalfont St Giles. The vicar kept referring to my grandfather as Donald and had to be corrected (his name was Gordon but he was known as Don). What I remember most is something my grandmother, Dorothy Jeffreys, said before the service. She was distraught and, I think, on some sort of tranquilliser and kept insisting Don wouldn’t have wanted the send-off to be in a church, it should have been a synagogue. I asked her why and she said, “Because we’re Jewish.”

This was the first I’d heard of it. click here to read more.

Michael and Rose Levy on far left, my great grandparents, and on right Dot and Gordon Jeffreys, my grandparents. 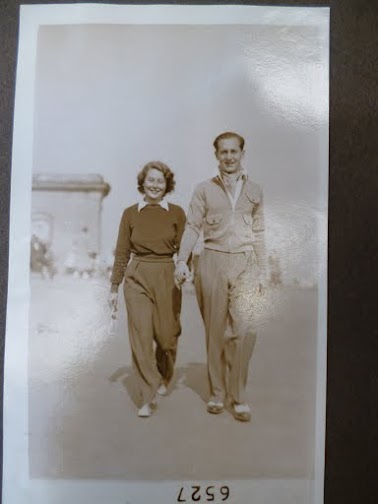 My grandparents in Margate. Love those pleats.

My own wedding. Left to right, me, my wife Misti, my brother Thomas and my parents. Notice father assuming traditional unsmiling photo pose. 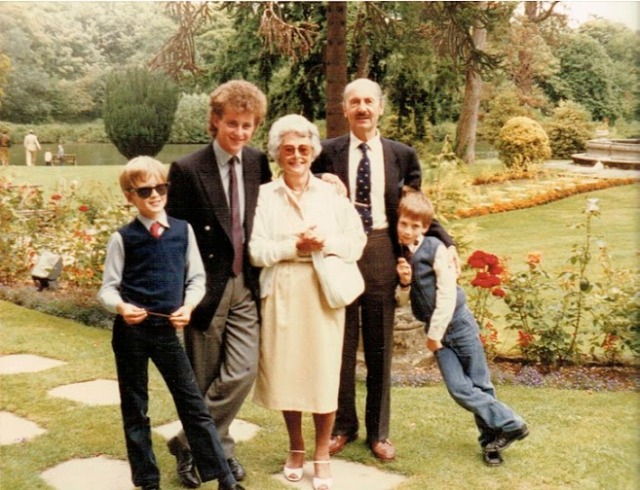 I’m a drinks writer. My day job is features editor at the Master of Malt blog. I also contribute to BBC Good Food, the Spectator and others. You can read some of my work here. I’ve done a bit of radio, given some talks and written a couple of books (Empire of Booze, The Home Bar and the forthcoming Cocktail Dictionary).
View all posts by Henry →
This entry was posted in Wine articles and tagged Ealing Synagogue, Guardian, jews, Moor Park Golf Club. Bookmark the permalink.